The Art of Arguing: The 4 Argument Styles 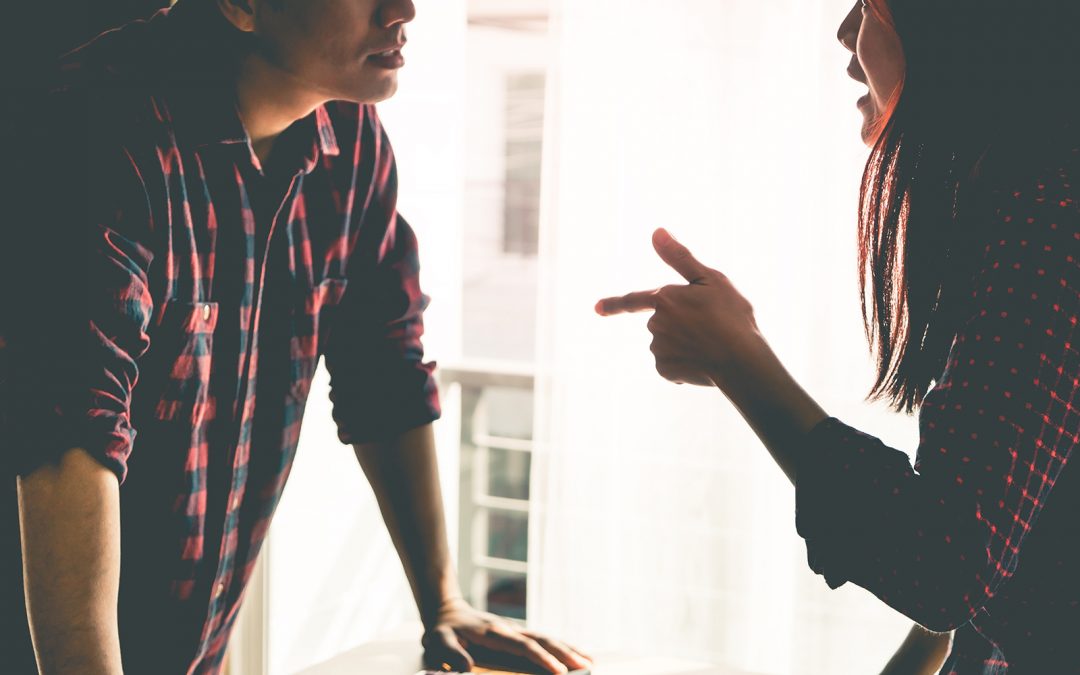 As a couple’s counselor, one of the most common struggles I see in marriages is that they do not argue effectively. Many things can influence the type of argument style we have, like family history, personality types, and season of life we are in. When you know which style you AND your spouse have, this will give you more clarity on how to argue more effectively. So, let’s dive into each style:

The 4 Styles of Arguing

The person that shows mainly characteristics of the declare style I like to call a “unicorn.” Many times this person learns through childhood or experiences how to be the person that engages in positive ways. Their goal is healthy communication, and I call them a “unicorn” because I haven’t met too many people who consistently are able to stay in this style. Here are some characteristics of this style:

This person likes to solve the issue and not to see if they can “win.” This is the style of arguing that is most positive and where you strive to be, overtime of course.

Demand is nicknamed “The Pusher.” While this person truly desires harmony. They have very strong feelings on the topics, and they don’t know how to express that emotion. Here are some characteristics of this style:

This person doesn’t necessarily desire to make the argument worse, but they don’t like that they are having “issues,” which then causes anxiety. This makes the cycle worse for them leading them to push more for a resolve…but it typically goes poorly.

Defer is typically a person who has experienced emotional or verbal abuse as a child. In addition, this person was often told that their opinion didn’t matter. They merely “rollover” in an argument. Here are the characteristics of this argument style:

Sometimes the negative history wasn’t experienced in childhood but past relationships. It’s easier for this person to give up as quickly as possible so the arguments ends fast.

Defects do not like confrontation and tend to shut down in an argument. The way they typically express their feelings is not to show any and to “leave” the argument. Some leave the house or go to another room or area of the house. Here are the characteristics of this type:

This person believes there will be no resolve so instead of listening and trying to communicate they just leave. They can be described as “ice cold” because when they shut down all emotions are detached externally, but they are brewing internally.

As you become more self-aware of what style of arguing you have, you can begin to take steps towards improving how you argue. Remember that arguing with your spouse is healthy and normal.  What is important, though, is that you remember are a team and it isn’t about who “wins.” I like to ask my couples who are arguing ineffectively in the session: “Are you trying to be right or effective?” Use this question during your next fight to keep yourself in check.

Want to find out exactly what your argument style is and how to improve it? Check out my course:

Healthy Arguing: Powerful tools to improve how you are your partner communicate.