The Art of Arguing: Why Do We Argue So Much? 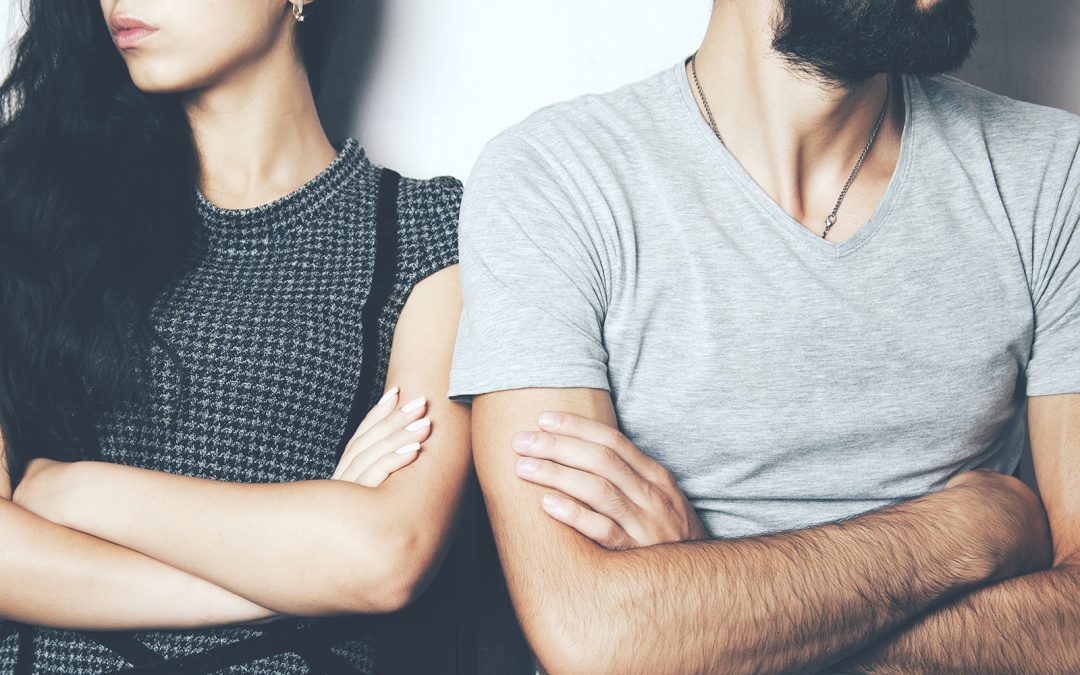 When I first moved to Germany, I connected online with groups to meet fellow moms and expat friends. I wanted to create a support network that would help me adjust to my new surroundings. After about a month of being in these groups, I noticed some trends. There were lots of complaining about partners and issues with arguing. I realized then that there is a lack of resources to teach why do we argue so much and how to argue more effectively. After one year of living here, I created a workshop called The Art of Arguing (now called Healthy Arguing), and began my mission to help people. It was time to teach why we argue and healthier tools on how to argue creating less strain in the relationship.

There were some issues that I noticed immediately come up as I led the workshops. People were not arguing enough, some believed that arguing meant they were not connected as a couple, and others wanted to be right versus effective when they argued. All three of these mindsets were stopping them from knowing how to argue in a way that creates more positive results versus longer fights.

Why do we argue?

Take a moment to self-reflect. Ask yourself “How do we argue and why do we argue?” After reflecting, do you find that you are not arguing enough causing bigger fights? Or do you believe that when you are arguing you are not connecting causing a bigger wall between the two of you? How about your motives when you argue? Do you like to be right versus trying to be effective leading to longer fights? Let’s take a deeper dive into these questions.

This sounds counterproductive. What I mean is don’t hold in your frustrations so that they become a bigger mess days later. If you are hurt by something, don’t understand someone’s reasoning, or disagree with something someone said or did, then speak up. We often hold all these things in and they build up and build up until it’s like a soda can you have been shaking. As soon as you open it up, the soda will go everywhere! That’s a huge mess to clean up. It’s the same for when we blow up in an argument and say things we don’t mean to say because our emotions are so high. We have a lot of “cleaning up” to do after.

Pro Tip: Each time something bothers you, calmly share that you did not like or agree with something that was done or said. This will help your partner to adjust to you starting to be more open about issues you may be having. Also, think about your end goal before sharing: Do you want to be heard, get an apology, come to an understanding, etc.?

Pro Tip: When you notice you are arguing more and focusing less on positive connections, take a moment to see how you can show the person that you want to connect in a positive way. A great way is to show them through their love language.

3) Being Right versus Effective

This is one of the most challenging mindsets in an argument. Out of the four styles of arguing, only one is able to focus on a “I win, You win” mentality. That means working on being effective versus being right. When we get into the battle of pride, who has the “correct” information, or who will break first, then the argument becomes fatal.

Let me explain. If I draw the number six on a piece of paper and put it on a table facing you, you will see the number six. If I have your partner, sit on the opposite side of you, what will your partner see? They will see the number nine. Who is correct? Both of you are. Your perception of what is on the paper is correct from your point of view. If you try to argue about this, neither of you will bend because you do see the number you are claiming to see. Some arguments are not about being right because there is no actual “wrong” point of view. In these arguments, the focus needs to be about being effective.

Pro Tip: Take a moment to see the argument from your partner’s side. Break away from any thinking like “But they are still not ‘right,’ even though I see their point of view.” They may truly see a nine and once you get that, you realize it’s not about convincing them otherwise. It’s about effectively ending the argument. Focus on what outcome needs to occur to calm things down. You can acknowledge the other’s perspective, take a 10 minute break so you can calm down and think clearly, or agree to disagree and work on accepting your partner for who they are.

The Art of Arguing

Next time you have an argument, take a moment after the argument and ask yourself “Why do we argue?” See if any of the above issues come up and how you can begin working on them. More support is available, as my workshop Healthy Arguing is now an online as a web course. It can be taken anytime by you and your partner from the comfort of your home. During the course you will discover what your arguing style is, how to improve it, and what are ways to keep arguments calmer versus more reactive. No one expects you to know how to do this on your own. Use this resource to support you as you learn why do we argue so much and improve how you argue with others.