What is Hidden Grief? 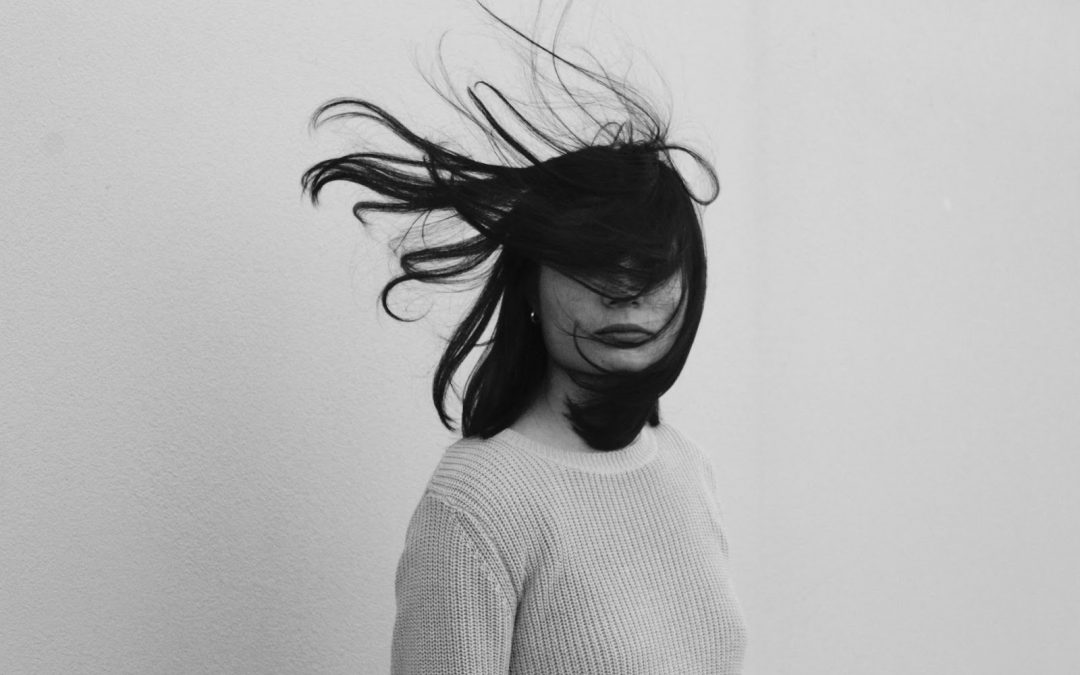 You may be wondering “What is hidden grief?” Look over these three scenarios and think about what they have in common:

A mom of two kids is really struggling this week. She can’t take anymore questions or complaints from her family. She’s doing everything she can to take care of their home and the ones she loves. The end of the day arrives, and she realizes she has done nothing for herself…again. She’s overwhelmed. This isn’t what she imagined motherhood to look like. The mom misses life before kids, though she’s grateful to have her family. She feels lost in all her emotions but has no time to figure them out.

A father goes to work today realizing he will miss yet again another major event for his daughter in school. It’s become normal for him to miss special events or milestones for his kids because of his work trips. He works well over 40 hours a week to support his family because he wants to give them the life he never had. BUT he sees it’s at a price. The father misses out on so much and struggles with his children growing up without him really being present. He misses feeling connected with his wife but finds himself being reactive towards her because she is his safe person. He feels stuck and unsure what the safest next move to make is. This isn’t the life he signed up for…at least not one he wants anymore.

A 27 year old woman decides to live life on her terms, but sadly it’s at the expense of losing her family’s support. She regularly hears from her parents how they want her to come back home. Her siblings seem to be living the “perfect” life, settling down and starting a family, while she is in a new country trying to pave her own way. She gets emotional when she thinks about having no support right now. She struggles with it not being normal to go out and explore the world, instead of getting married, having kids, and staying in one place. She wants to build her confidence but feels so overwhelmed by how alone she feels.

What’s similar in all three scenarios?

Each is struggling with life not being the way they wanted or expected it to be. They are stuck in grief, but society doesn’t understand it to be so…and neither do they. Disenfranchised grief or hidden grief was first coined by Dr. Kenneth Doka. He noticed that people were experiencing grief, but the causes of the grief were not acknowledged to cause grief by our society. We tend to link grief with death or a major loss.  This causes a majority of grief to be misunderstood. It leaves so many of us experiencing grief but unable to recognize it. then you know grief well…but maybe you didn’t recognize it.

The reality is we all experience grief throughout our lives, but due to embarrassment, denial, shame, guilt, or avoidance, we do not work on healing our grief. Let’s be honest though, most of us don’t actually know where to begin. We come from generations of family members who didn’t know either. Hidden grief impacts how we connect with our loved ones, perform at work, stay present in the moment, and experience daily life, but we don’t actually know how to heal what causes the grief. How can you find help?

This is where I come in. As a grief healer, I help you answer the questions “What is hidden grief?” and “How is it showing up in my life?” We then work together to tailor a toolkit to transform your pain into empowerment. We practice the tools in our transformative grief sessions, and I support you in a variety of ways along your grief healing journey. Hidden grief can become transformative grief, but first it needs to be acknowledged. Don’t let the fear of the unknown hold you back from living the life you were meant to live. Get in touch if you would like more info about hidden grief in your life.

Another great resource I can recommend is my book The New Face of Grief which can be found on Amazon and other major online book stores. Check out the book’s website to learn more.